“Our move has worked out in our favour in many ways." - AJ Frey.

AJ and Nicole Frey have lived in many cities and towns from Manitoba to British Columbia, and Medicine Hat is where they’ve picked to raise their family.

Calgary, Vancouver, Kelowna, Winnipeg, Brooks and Houston B.C., are some of the places they’ve experienced in the past, but it’s the inviting community atmosphere in Medicine Hat that urged them to find a character home and plant their family.

“Brooks was where we lived right before here, and any time we needed something, we would come to Medicine Hat,” says Nicole.

“One day Nicole said we should drive along the riverbank downtown, and that was when we fell in love with the city,” says AJ.

AJ owns a web design and SEO business and recently created a website for the new Medicine Hat downtown business Moose and Squirrel Artisan Village. When they visited to celebrate the couple’s grand opening, they scheduled a viewing for a house and signed the lease a few days later.

In one month, they moved themselves, their two children, two large dogs and a cat to the city.

“If I look back at how I grew up and what I want to give my kids, it’s this,” says Nicole. “We noticed immediately how nice the community was. There is this kind environment where people will authentically have a conversation with you when you pass them on the street.”

The wildlife is what the family looks forward to, the deer that walk along the streets and in the parks and the birds that happily sing.

“We are excited to start fresh and meet everybody in the community. We’ve already met the mayor,” says AJ. “There’s also some business ideas I’ve had on the back burner, and I think Medicine hat would be a viable place to put those dreams into action.”

While AJ runs his business, Nicole works as an operations manager, and the two also run the non-for-profit Animal Food Bank, where they fundraise to support homeless and low-income households with food for their animals.

The two were nervous about putting their youngest son in daycare, but once they began their moving process, they met their neighbours who have a daycare home.

“Our move has worked out in our favour in many ways, and there are still surprises along the way that show us this was the right decision,” says AJ. 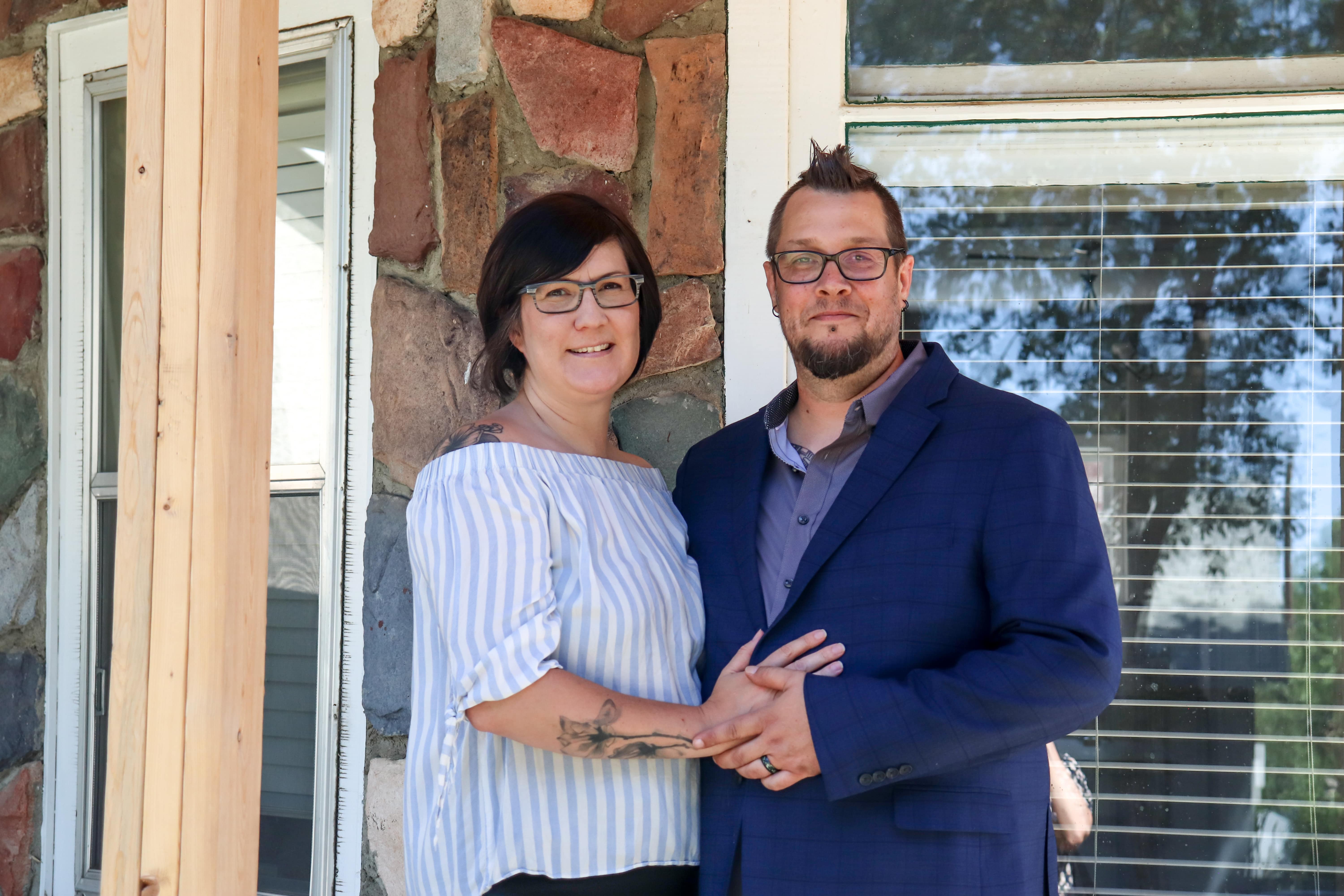 Nicole and AJ Frey stand in their neighbourhood that's full of historic houses. This neighbourhood is approximately a ten minute walk to Medicine Hat's downtown core, where one will find locally-owned coffee shops, eateries, entertainment centres, trails, historic buildings and landmarks and the South Saskatchewan River.

8 tips for a successful home relocation

Local real estate agent Elizabeth McNally shares 8 tips on how to relieve stress and avoid mishaps during a relocation.

“It’s such a beautiful and comfortable community to raise a family, and I’m excited for us to experience the city with our daughter."