The cost of living, weather, health, safety and community were taken into consideration when the list was created. Medicine Hat’s top three features are internet access, taxes and amenities.

In regards to cost of living, Maclean’s states the average value of primary real estate in Medicine Hat is $277,373, with property taxes being 1.8 per cent of the average income.

The provincial tax rate for the average family in Medicine Hat is 40 per cent; other cities in Canada range from 44 to 49 per cent on Maclean’s list.

Medicine Hat residents often focus on the affordable cost of living, and this validates their reason to celebrate even more.

Medicine Hat is known to be the sunniest city in Canada with an average of 330 days of sunshine. Thankfully, Maclean’s has brought to light more reassuring numbers for everyone to embrace.

On average, 94 days bring moisture with rain or snow. Because of this, we welcome golf and patio season as early as March, and as late as October.

Contacting a doctor during flu season is no worry. According to Maclean’s, a doctor’s office can be found easily, since there are 133 doctor’s offices per 100,000 residents in Medicine Hat, making this feature one of our top three.

During the abundance of warm days, Hatters soak in the sun. On the colder days, there’s enough internet connection for the whole family to stay cozy near a screen. When we aren’t feeling well enough to do either, a doctor’s office is near to ensure we eventually return to our regular lifestyle in one of the Maclean’s ranked 21 out of 415 best communities in Canada. 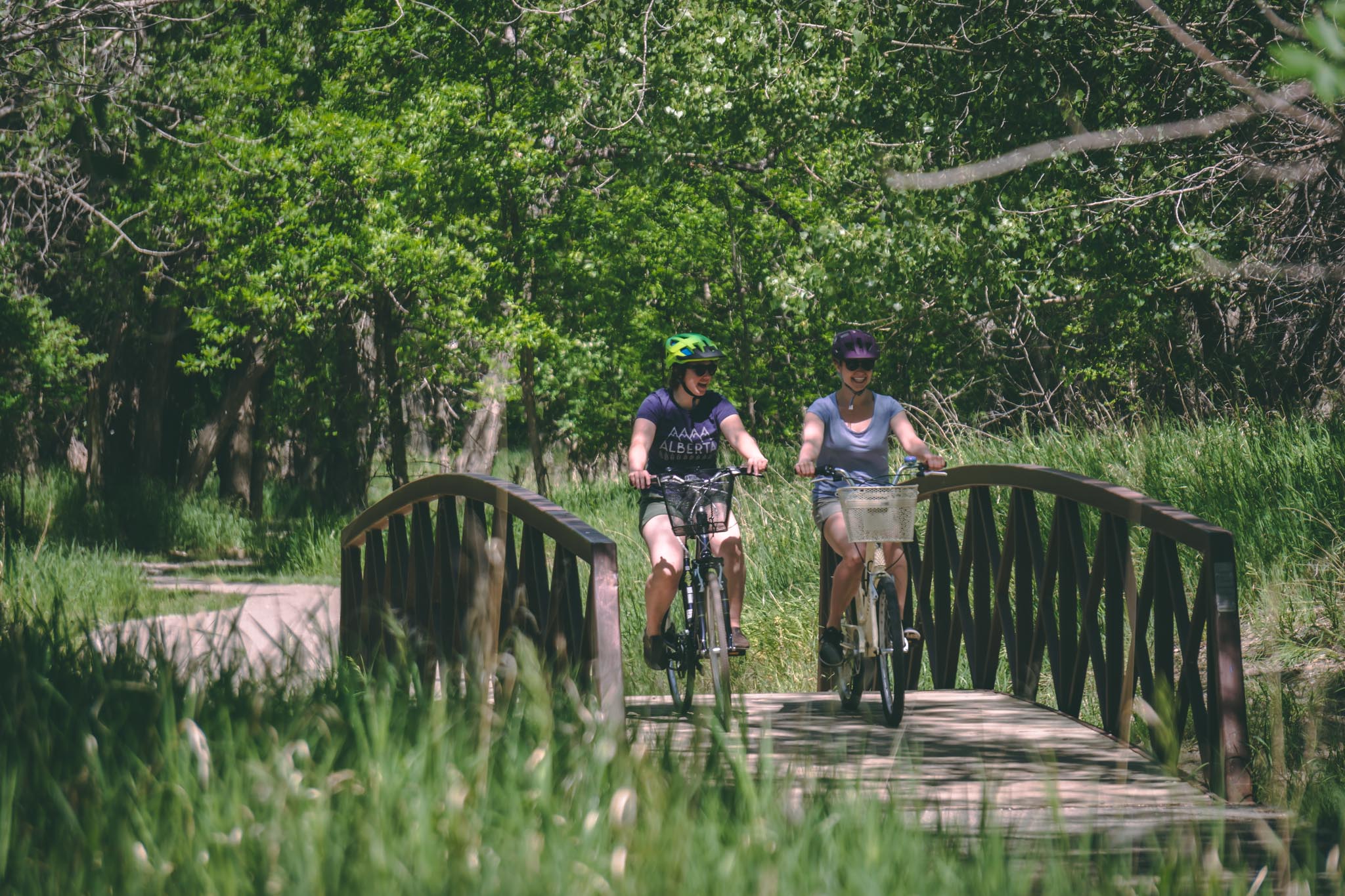