“I’m excited for us to experience the city with our daughter." - Belle Grewal

From the mountainside to the riverside, Prav and Belle Grewal were suddenly asked to move to Medicine Hat, a city neither of them had heard about, for Prav's medical career with the Canadian Military.

The couple is originally from Vancouver, then lived in Kingston, Ont., shortly before their move to Medicine Hat. Belle says they really missed the trails in British Columbia, so when they came to Medicine Hat it was more than what they could’ve have asked for.

“The extent of what we knew when we first moved, was that there was a trail near the river. We were amazed to see all the parks and trails in the city, and just how many close attractions there are,” says Belle.

“We quickly learned that it’s a very friendly community with a lot of outdoor recreational activities,” says Prav. “We like getting in touch with nature, so we often adventure Police Point Park and Echo Dale.”

When the two moved to Medicine Hat in August 2020, they decided to host their wedding at The Beveridge Building, where they invited their family and friends for a night to celebrate their love. Shortly after, they found out they were expecting their first child.

“Because housing and the cost of living is so affordable in Medicine Hat, I am able to be a stay at home mom, which wouldn’t be possible in other cities,” says Belle.

The two look forward to raising their family near wildlife that is often gallivanting the parks. They both say they’ve never seen so much wildlife before. They enjoy the moose, deer, fawns and the songbirds in their yard that make sitting outside so pleasant.

“We really enjoy the weather here. The summers are sunny, and the winters aren’t too cold. I really enjoy my drive in the morning, looking out at the sunrise in the big open sky,” says Prav. “There’s a lot of natural beauty here that we appreciate.”

“It’s such a beautiful and comfortable community to raise a family, and I’m excited for us to experience this city with our daughter,” says Belle. 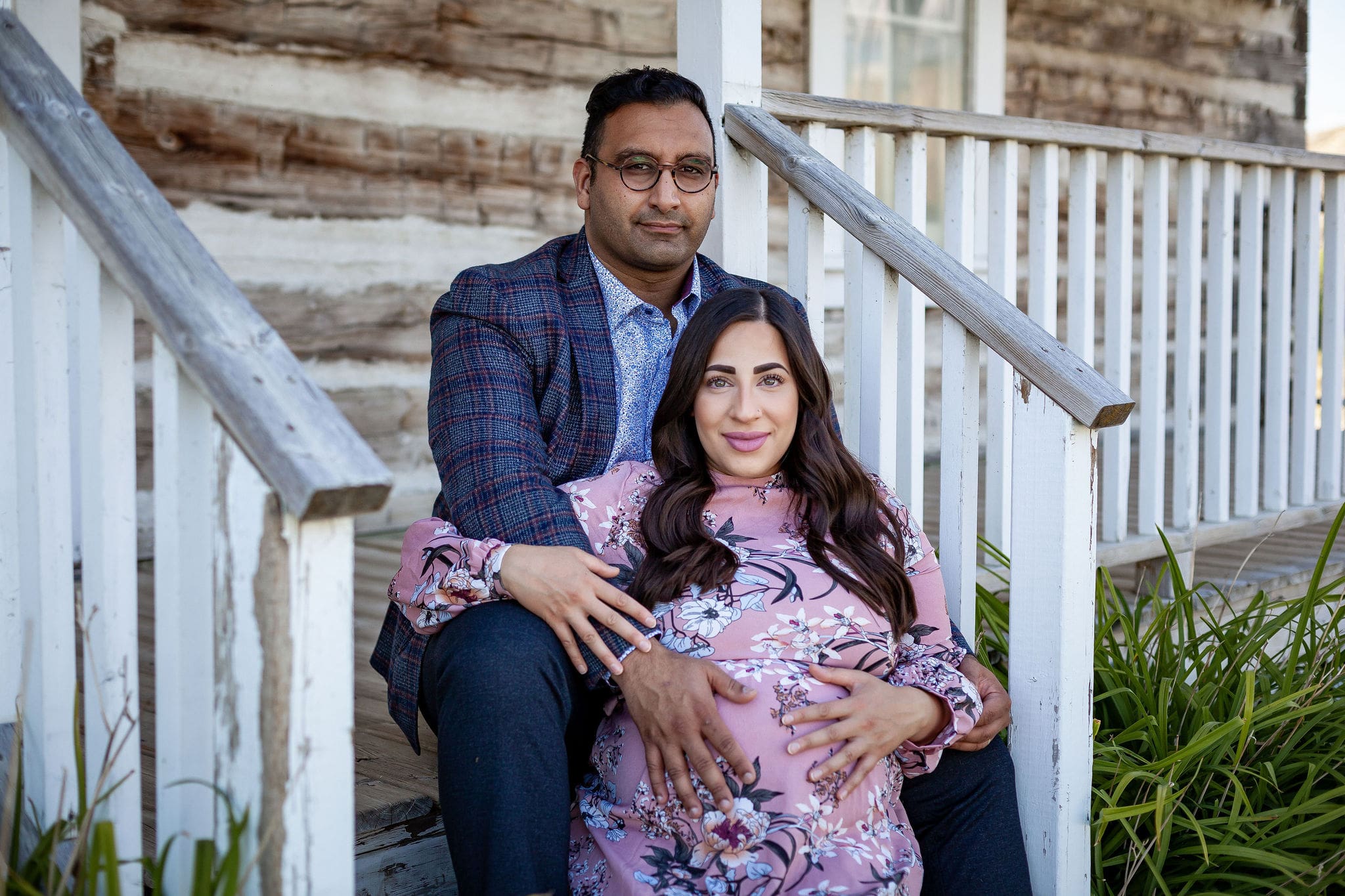 Belle and Prav Grewal had their maternity photos captured in Echo Dale Regional Park, one of their favourite parks to adventure on a sunny day. Echo Dale Regional Park has a lake to swim in, a pond to fish in, trails to walk along the South Saskatchewan River, a petting farm and a campsite area surrounded by coulee's.

8 steps for a successful job relocation

8 steps to a successful job relocation in Medicine Hat.