Colbi Pederson moved from Saskatchewan after being accepted to Medicine Hat College in 2013, for the visual communications program.

Her original plan was to return to Saskatchewan or move to a larger city centre after graduation, but that changed when she realized Medicine Hat had a larger arts community than she expected.

“Medicine Hat really surprised me when I first moved,” she says. “When you drive through you just see the Trans-Canada Highway and it doesn’t look all that spectacular, but it really is an incredible little place.”

She found work at a local design facility and did marketing and promotional projects for a local pilates studio during her three-year program. Once she graduated, she landed herself a job at an IT firm in Medicine Hat.

She settled even more into the city and eventually married her husband, who she met in 2015. They introduced their first child into the world in 2020.

Her family enjoys their walks along the Saskatchewan River and in Kin Coulee Park. Time spent at local campgrounds is an adventure they look forward to during the warmer months.

“It’s a really family orientated community,” she says. “Having a lot of parks, paths and close vicinity to schools is really nice. Medicine Hat is just really beautiful.” 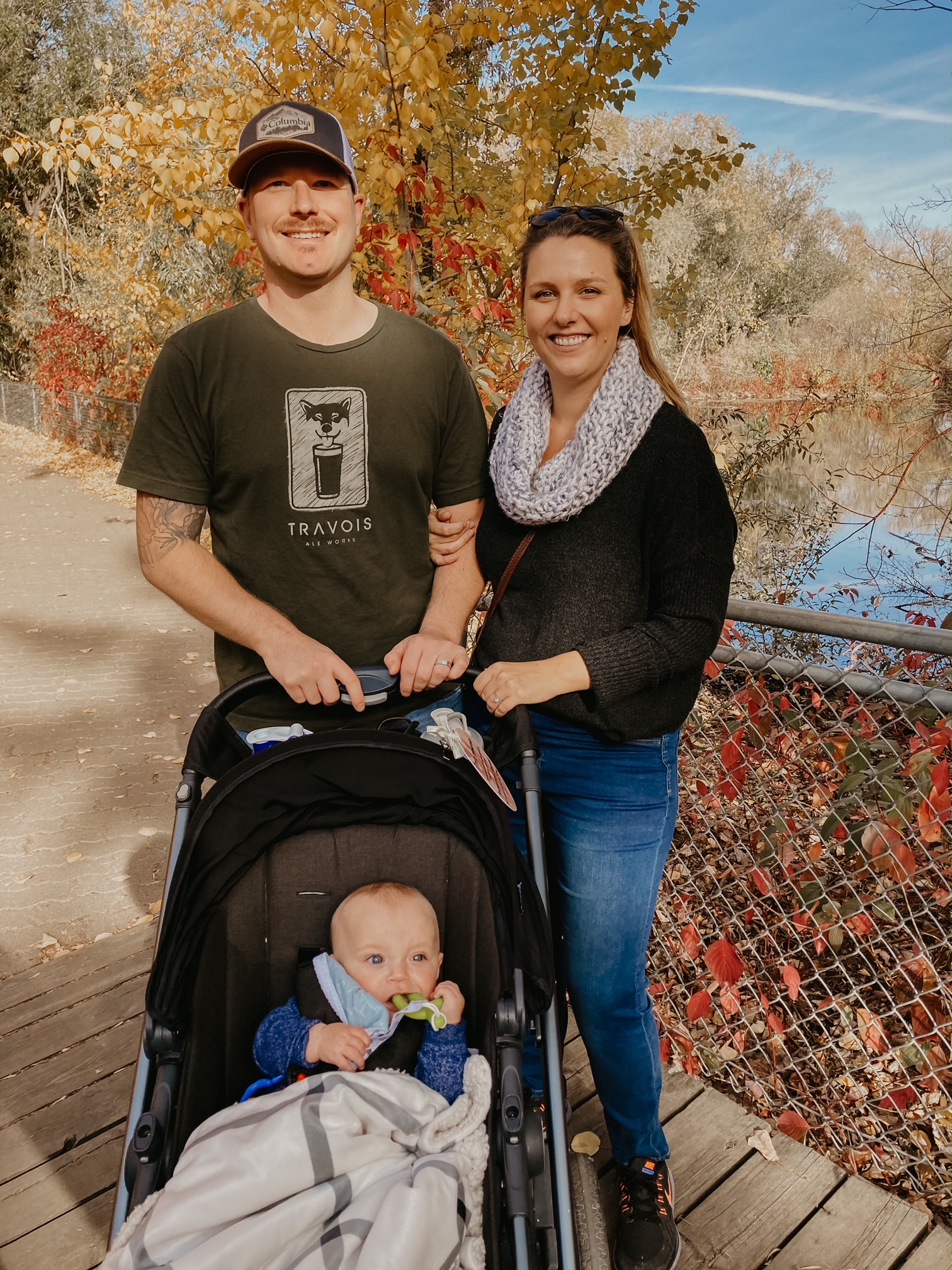 Pederson and her family enjoy a city trail that's paved alongside the South Saskatchewan River in the Fall. Medicine Hat has 155km of trails that connect to every neighbourhood in the city.

“There’s just a sense of ease and kindness that comes with the city, which I love.”