“Here, there is a lot to look forward to." - Jenny Bezanson.

Jenny Bezanson and her husband moved to Medicine Hat from Halifax, N.S., in September 2017.

Being beside the ocean on the east coast, she was hesitant to relocate when her husband accepted a job offer in the prairies. But, they recognized the kind people and relaxed energy within the city during their visit in July 2017 and felt comfortable with the decision to move.

“The whole experience has been better than I could’ve expected,” she says.

Her husband’s job offer was the initial reason for the move, but afterwards Bezanson accepted a position as executive assistant at an organization in the city.

“I feel like I can breathe here. There’s just a sense of ease and kindness that comes with the city, which I love.”

The sunsets that range between soft, pastel colours and deep, intense lights with an open space to appreciate the scenery is what she loves about Medicine Hat.

The two bought their first house and had their first baby in 2019.  They look forward to helping their little one become familiar with the 115km trail system and the nature-filled parks within and around the city.

“Between the parks and everything else that’s available to her, it’s such a beautiful place to raise a child,” she says.

Bezanson embraces the fitness hubs, local patios and surrounding areas, like Echo Dale Regional Park. Her husband is involved with the lawn bowling tournaments in the city and won gold in the singles tournament in 2020. The family sees themselves in Medicine Hat for the foreseeable future.

“Here, there is a lot to look forward to,” she says. 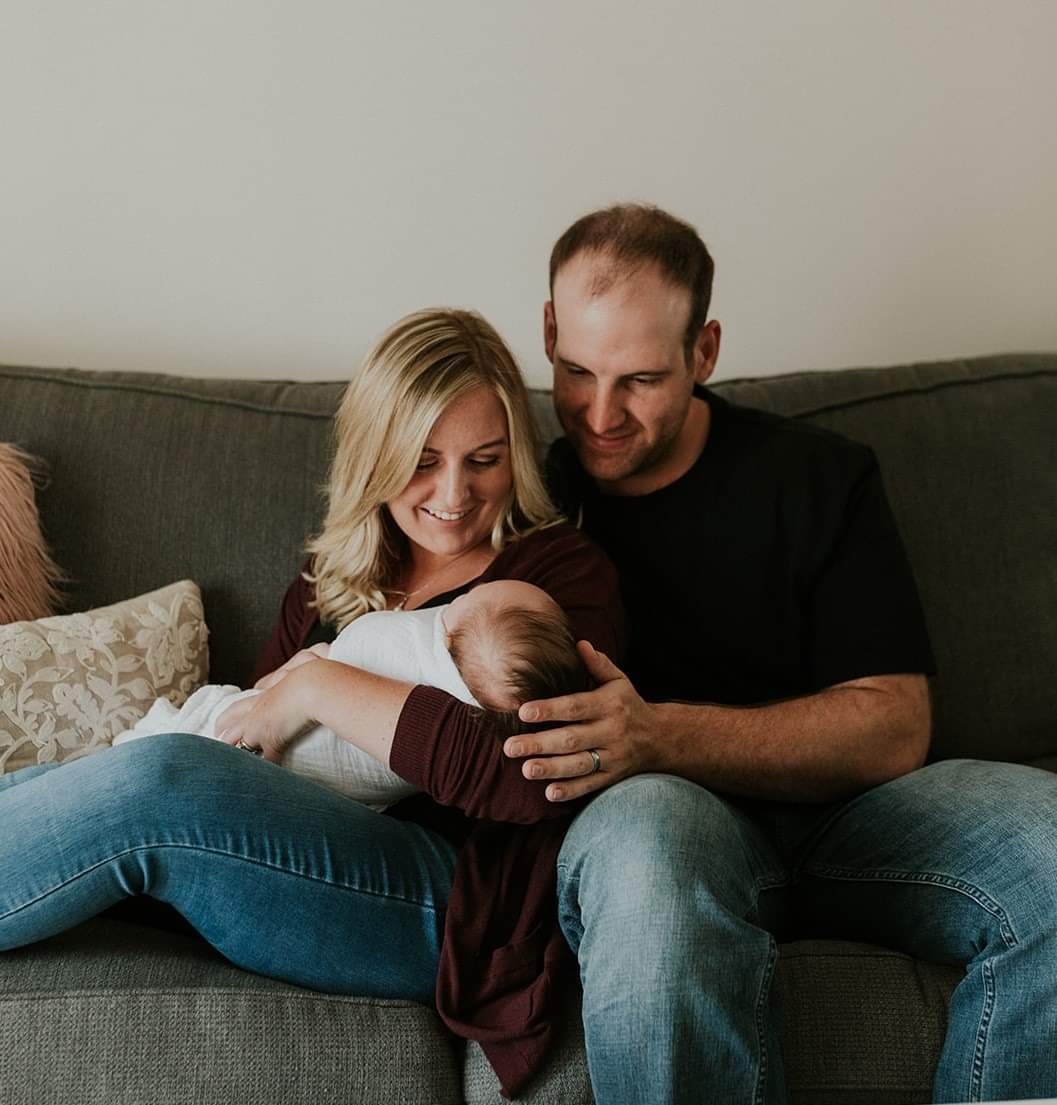 Bezanson and her husband adore their child in the comfort on their home in Medicine Hat. Medicine Hat is home to a large number of parks and recreational facilities where many family-friendly events are hosted year-round.

“Having a lot of parks, paths and close vicinity to schools is really nice. Medicine Hat is just really beautiful.”

“There is a happy medium for families, couples and singles here,” she says. “The community is supportive, friendly and relaxed, and it’s a place where you can make those lifelong connections.”