“We have the best of both worlds for those who want to continue education or start in the workforce and play competitive hockey,” says Wong, who’s been in the sports industry for 28 years.

Wong says the HJHL is for players aged 17 to 21 who’ve played in a high level of minor hockey. The majority of the Cubs’ players come from a Double or Triple A league.

“All these guys understand what it takes to play hockey. They have to put the time in during the summer, and they give themselves the best chance to make the team,” says Wong, who was assistant coach for the Tigers for four years.

The Cubs host a spring camp that gives more information and more of an idea for those who are interested in playing on the team. In the camp, attendees can work towards getting an invite to the main camp in early September.

Wong says the spring camp is an effective opportunity for younger players to train and gain experience for what the Junior A camp is like.

Levi Schlosser has been with the Cubs since 2019, and has two years remaining.

“The experience has been really good. Between the coaches and players, it’s like having a family outside of your own family. We’re all there to get better and try our best to be the top team in the league,” says Schlosser.

Those seeking a summer sport can look no further than the Medicine Hat Mavericks.

Team General Manager Greg Morrison says players are scouted locally in Alberta, but also come from countries like United States, Australia and the Dominican Republic. The players enjoy summer games in front of hundreds, if not thousands of fans.

Morrison says the league offers youth camps in the summer and winter for ages seven to 18. Private lessons are offered for those ages as well.

The summer camps and private lessons are to build the skills of youth in the Medicine Hat community and surrounding area, so they have the confidence and knowledge to try out for the Mavericks when they turn 18.

Nolan Rattai played for the Mavericks for three summers starting in 2016, and he began coaching shortly after his final year playing.

“The team atmosphere and playing in front of a big home crowd were some of the best experiences of my life. And getting to coach the kids camps over the last two years has been awesome,” says Rattai. “Everybody was so amazing to me growing up, so it’s great to be on the other side of things.”

The Mavericks accept players in between the ages of 18 and 23.

Jared Libke moved to Medicine Hat from Saskatchewan and played for the Mavericks from 2016 to 2018, then coached in 2019.

“The experience was unbelievable,” says Libke. “From the fans to the coaching staff, the whole environment with baseball in the city is so supportive. The fans come out all the time and they show us so much love. It’s something I never thought I’d play in front of.”

For those looking to play hockey in the Western Hockey League, the Medicine Hat Tigers are a staple in the community. General manager and head coach Willie Desjardins says it’s important for players to go through the appropriate leagues who’re interested in trying out for the Tigers. 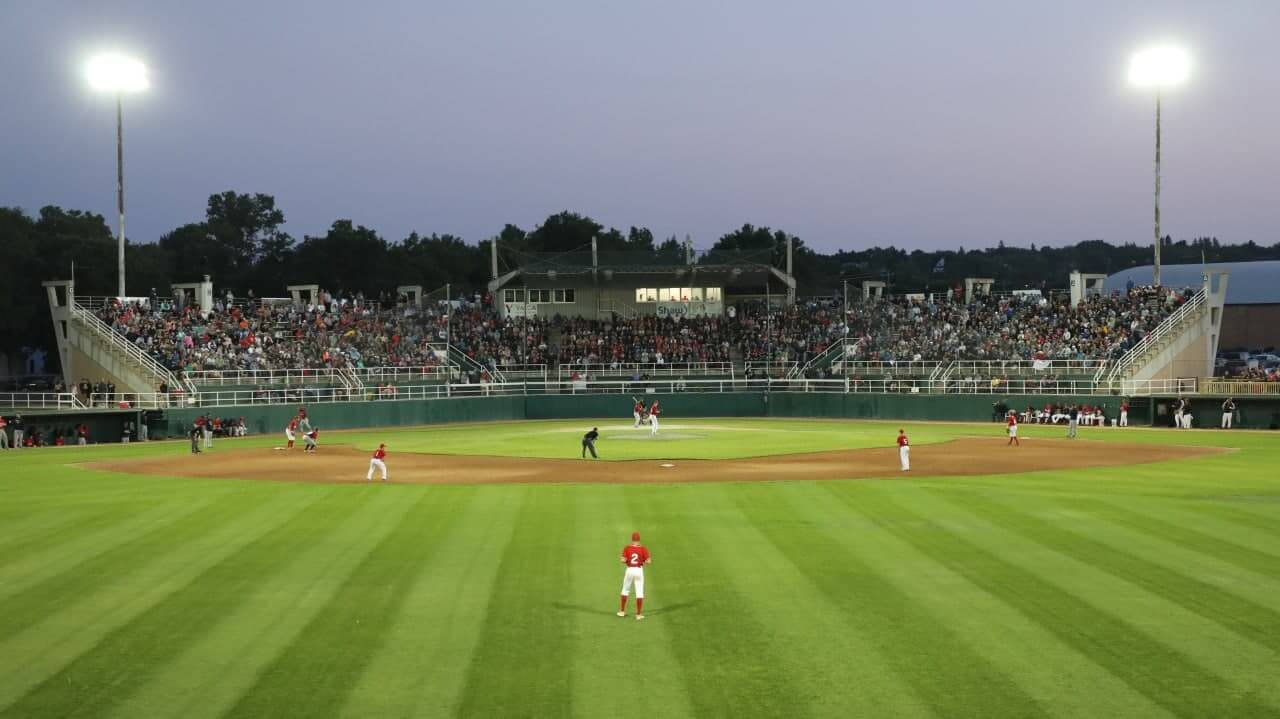