Alicia Smith and her husband moved to Medicine Hat in December 2018. They saw he could relocate to the city through work, so they packed their bags and moved their belongings.

Being from a small town previously, the couple appreciates the size of Medicine Hat and the community that eagerly invited them in.

“I feel the people here are willing to help everyone,” says Smith.

The two travel often to nearby destinations in and around the city, such as Waterton, Red Rock Coulee and anywhere in the Badlands. Smith says the in-city adventures are full of gorgeous sights.

“There’s amazing views everywhere you go in Medicine Hat,” she says. “You also have a historical charm here with the old buildings and scenery.”

Living in High Level, Alta., for several years, Smith says she and her husband often take in the shopping experience, mostly in the downtown area and anywhere else that supports our wide array of local businesses.

“I’m also originally from Windsor, Ontario, and growing up in a larger city, there was always major traffic, but there’s barely any traffic,” she says. “It’s very relaxing.” 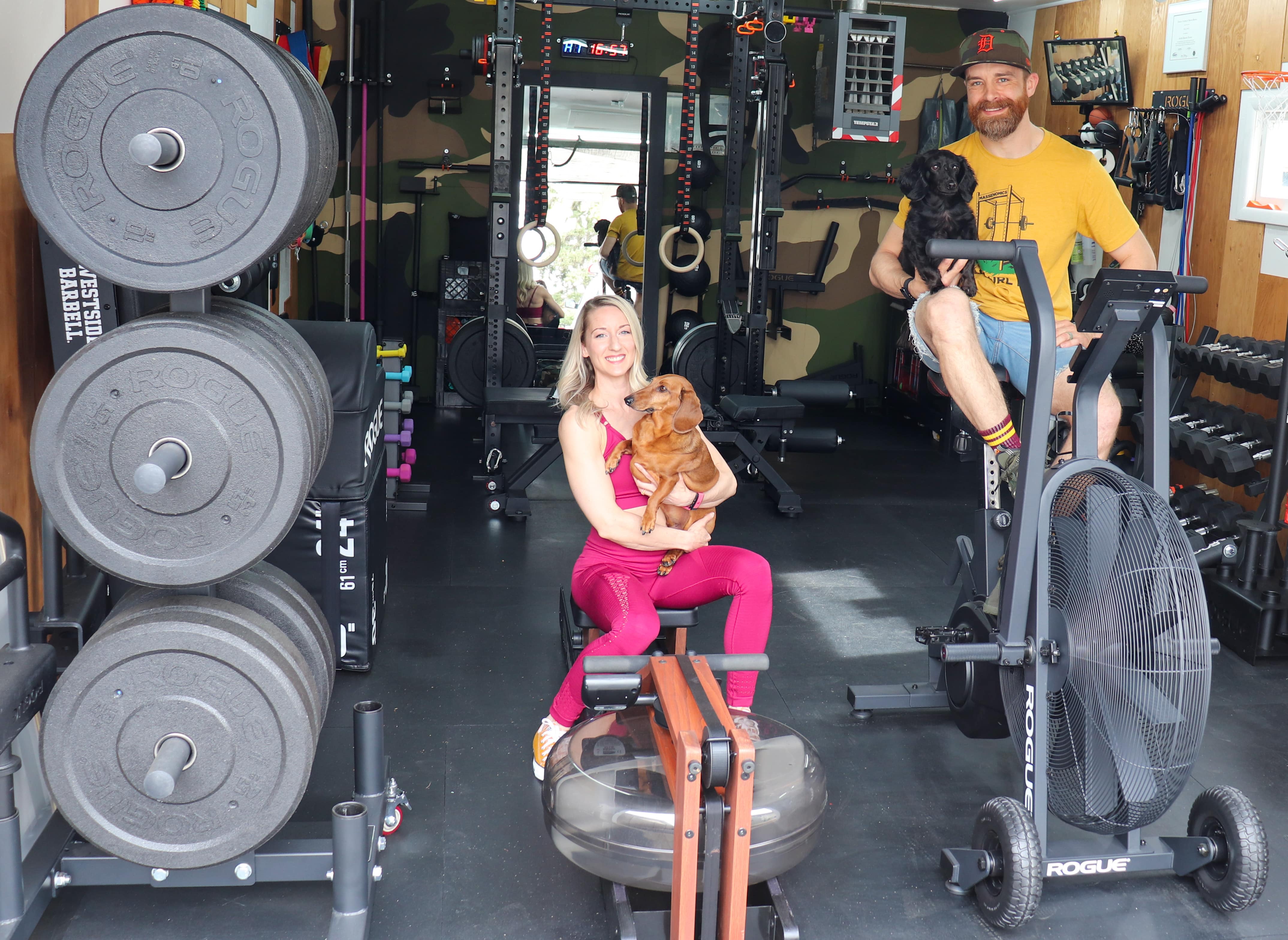 Alicia, her husband and two dogs pose for a photo in her gym studio where she hosts personal training sessions. Medicine Hat offers many resources to those who are looking to start their own business or already own one.

8 tips for a successful home relocation

Local real estate agent Elizabeth McNally shares 8 tips on how to relieve stress and avoid mishaps during a relocation.

8 steps for a successful job relocation

8 steps to a successful job relocation in Medicine Hat.