"And, that’s when we thought of an ice cream artisan village.” - Ian Sand.

In February 2020, Ian and Carrie Sand moved into a character home that is walking distance from downtown Medicine Hat. The two are originally from the Island in British Columbia and say the city resembles the homes they grew up in.

“We fell in love with Downtown Medicine Hat when we visited three years ago, because it reminded us of Victoria and Nelson,” says Carrie. “The historical buildings are beautiful, and we love that all the businesses in the area are locally owned.”

Living in Vancouver for 22 years and then Calgary, the couple says they missed the small town feel of their hometowns on the Island. Medicine Hat was able to provide them a perfect sized city and inviting community with an affordable cost of living.

“The house we found is in pristine condition and still has original furnishings,” says Carrie. “Medicine Hat really mimics different communities in B.C. Out of all Alberta, and I’ve been to a lot of towns and cities here, Medicine Hat feels most like our homes on the Island.”

The couple had always known they wanted to own a business, and in June 2021 they opened the Moose and Squirrel Artisan Village, where they host markets and events with live music almost every night and serve buttermilk ice cream, sundaes and milkshakes. The business is located on Second Street downtown and is in walking distance from their house.

“We just know this area is going to bloom, and we wanted to create a space of musical entertainment and collaboration,” says Ian. “And, that’s when we thought of an ice cream artisan village.”

The Sand’s say Medicine Hat’s business and residential communities are supportive and tight-knit, and they both look forward to building their business in a city they love living in. 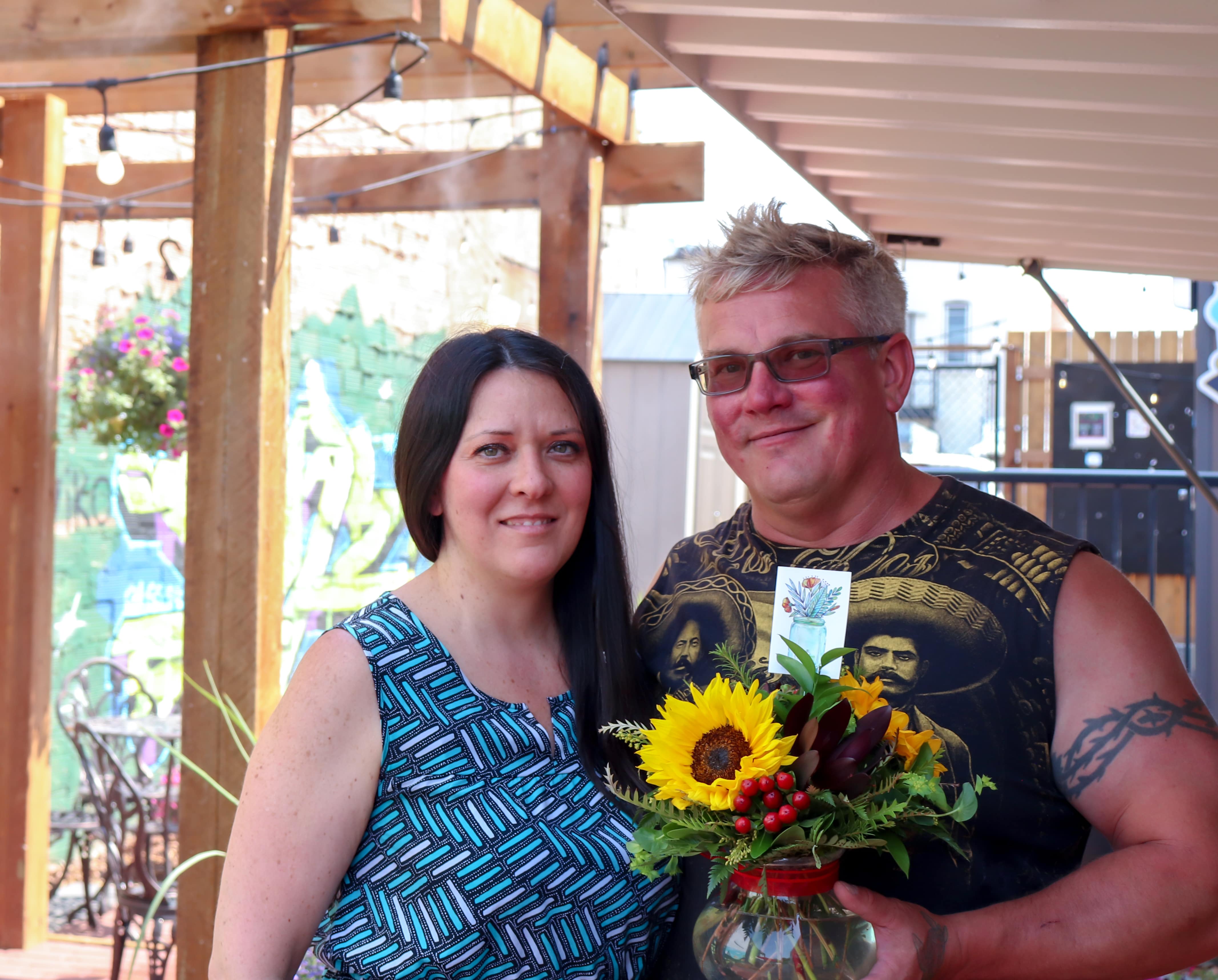 Carrie and Ian Sand spend the day at their outdoor local business, Moose and Squirrel Artisan Village, located in downtown Medicine Hat. The two serve buttermilk ice-cream with gluten-free, vegan and sugar-free options. They plan to add a food menu for the 2022 season.

Michelle Amos and her husband lived all over the world while her husband worked in the military, and they decided that Medicine Hat felt most like home when he retired.

10 signs it's time to move to a new city

With a whole world out there, new experiences call our name; some are temporary and some are permanent. The key is truly knowing when it’s time to find a new city to call home.

The rise of local businesses such as cafes, breweries, restaurants and shops in town inspired the Powers to stay.